What Do Women Want? ………… From Their Partners, Here’s A List Of 5 Things 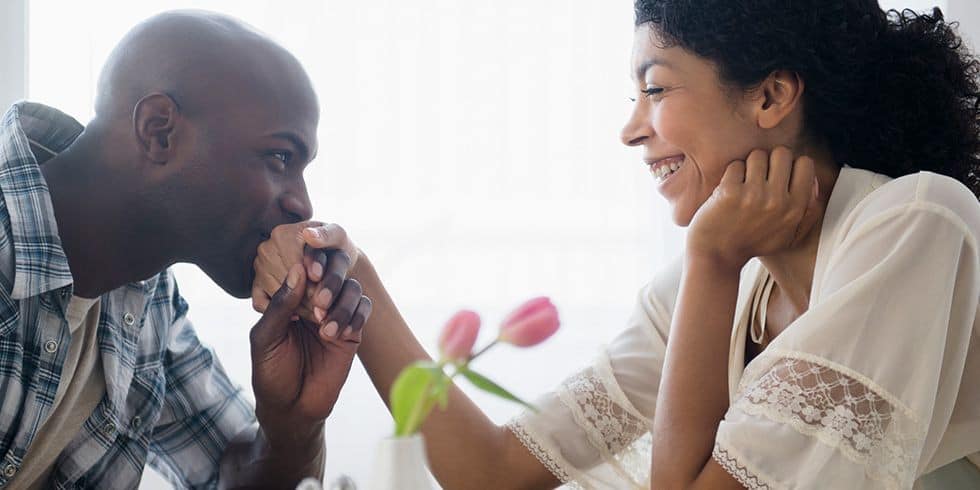 In contemporary, the idea of marriages and relationships is changing, which is definitely a progressive mark in the journey of us women. For us, forging relationships is not just related to achieving the traditional pursuits of being/feeling successful. In fact, they are constantly evolving and changing. Take a look at these 5 things that millennial women want from their partners! I hope this basic list doesn’t surprise anyone. Go on!

A MAN WHO RESPECTS FREEDOM AND INDEPENDENCE

A survey of 1,000 Millennial women that used literature review and global focus groups of women aged between 21 to 29 across the US, Britain, Japan, Brazil, and France found two major themes. They were, “Millennial women desire independence and self-direction above all else, and that they seek a variety of perspectives to help them make personal and professional decisions. They are concerned about the current economy, but they are not paralyzed by it”, the study said.

Thus, the numbers substantiate the booming idea of Independence amongst women. In contemporary, women are capable enough to pull some ropes and get their work done by themselves rather than being treated as a puppet in the traditional patriarchal settings.

A MAN WHO IS A BELIEVER OF EQUALITY

Finding a man who believes in equality is one of the primary concerns that women have in their minds. In this tough corporate world of today, women are building/rebuilding their careers and even outshining men in many domains. They are providers of their family, they are raising their children, they are taking responsibility for their parents, and the list is endless. On the face of it, a man who believes in the idea of equality seems like an inevitable luxury.

A MAN WHO TAKES EQUAL RESPONSIBILITY

The world is changing literally with every half of a second. In these changed/ever-changing dynamics, it shouldn’t be any more a man’s responsibility to feed the family and no more a woman’s responsibility to nurture the children alone. It’s not difficult for women to run a business and do a job and women are proving it every single day. Then why shouldn’t a man take care of the household and children? Half the responsibility doesn’t seem like too much of a task? Does it?

A MAN WHO UNDERSTANDS THE GENDER DYNAMICS

No matter with what pace we are growing and how much we are excelling in terms of technological advancements, most of us are dinosaurs of some kind, especially in the way we think, perceive, and expect from women. Thus, to make our lives easier with all the mess and narrow-mindedness around, there could be nothing sexier than a man who understands the gender dynamics sensitively.

A MAN WHO IS A SENSITIVE HUMAN

We all are humans in the end but some of us fail in that aspect as well. We lack empathy, sensitivity, and above all, an emotional strong bond that connects us, humans. Thus, for the reasons stated, a sensitive and supportive man is what a woman wants.