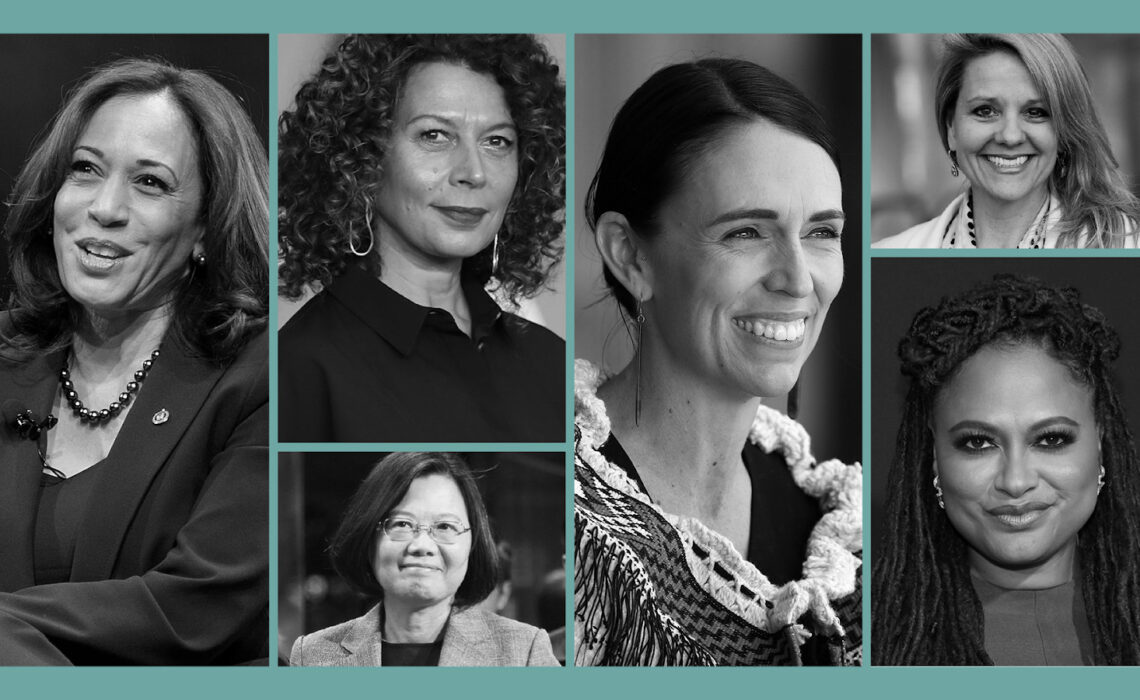 Women make up half of the world’s population, and yet they are still largely excluded from politics and decision-making power. How sad is it?

The entire world celebrated when Kamala Harris swore to be the first woman Vice President of the USA. Here are a few influential and strong women politicians worldwide.

Kamala D Harris is the Vice President of the United States of America. She was elected VP after a lifetime of public service, having been elected District Attorney of San Francisco, California Attorney general, and the United States Senator.

Kamala Harris was born in Oakland, California, and her parents emigrated from India and Jamaica. She graduated from Howard University and the University of California, Hastings College of law. Kamala Harris said in a meeting on January 28, 2019, my mother would look at me and she would usually say, ‘Kamala, you may be the first to do many things, but make sure you are not last’.

Angela Merkel is the first female chancellor of Germany in history. Merkel has been portrayed as the ‘de facto leader’ of the European Union and considered as the most influential and strongest woman on the planet, and various newscasters depicted her as the “administrator of the independent world”.

Greta Tintin Eleonora Ernman Thunberg is a Swedish environmental activist who is internationally known for challenging world leaders to take immediate action against climate change. Thunberg initially gained notice for her youth and her straightforward speaking manner, both in public and to political leaders and assemblies, in which she criticizes world leaders for their failure to take what she considers sufficient action to address the climate crisis.

Christine Madeleine Odette Lagarde is a French politician. She is also a businessperson, and lawyer and currently serving as President of the European Central Bank. Formerly, she was administered as the Chair and Managing Director of the International Monetary Fund (IMF).