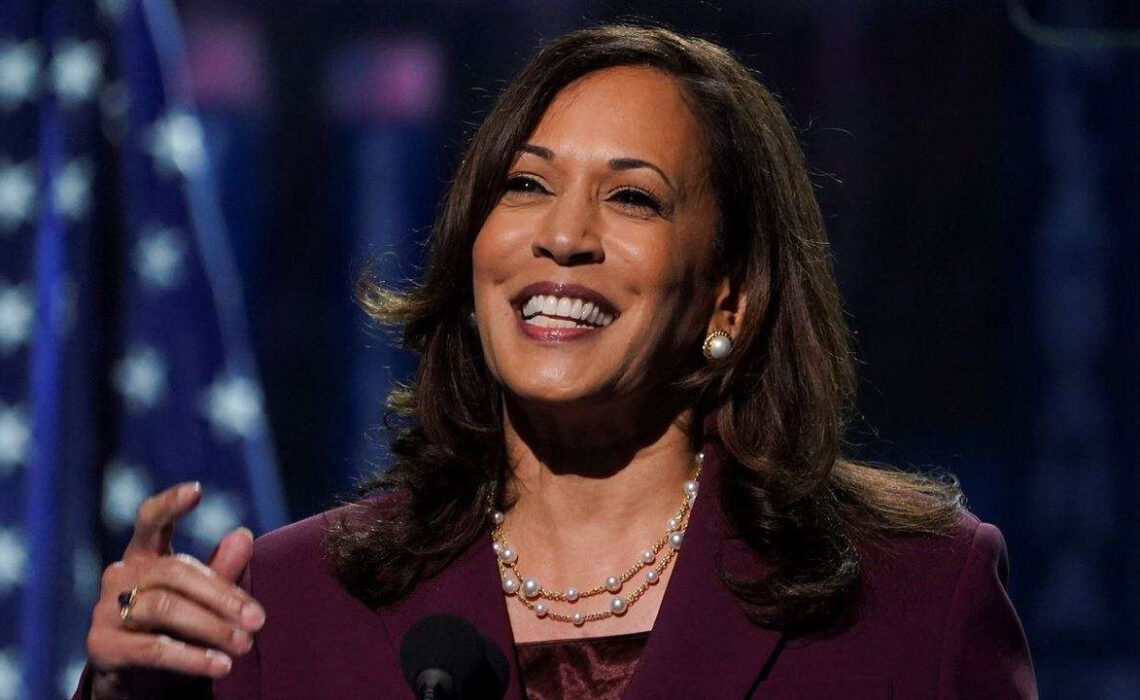 You might want to read a bit of an introduction about her and pacing yourself up to read on. But dear friends, this woman needs no introduction. She is The Kamala Harris! The woman who has scripted histories for the world and especially young women, to look up to.

Here is a list of 7 inspiring and empowering quotes by Kamala Harris that will revive your inner confidence and strength. Immerse yourself, right on!