Want to join the very famous Keto diet? Here is a beginner’s guide to keto diet 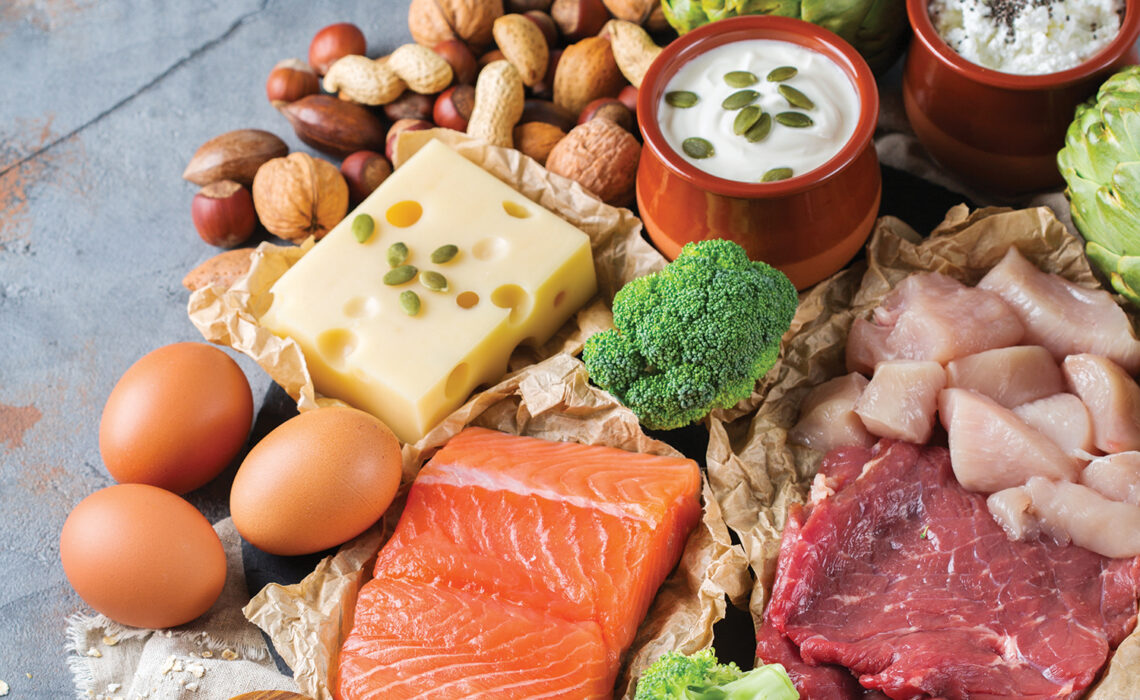 The ketogenic diet is a low-carb, high-fat diet that resembles the Atkins and low-carb diets in many ways. It entails dramatically lowering carbohydrate consumption and substituting fat. This decrease in carbs causes the body to enter a metabolic condition known as ketosis.

Your body becomes extremely good at burning fat for energy as this happens. It also causes fat to be converted to ketones in the liver, which can be used to provide energy to the brain. Ketogenic diets can lower blood sugar and insulin levels significantly. This, in addition to the increased ketones, has some health advantages.

Types of Keto diets:
The ketogenic diet comes in a variety of forms, including:

5 steps you should take before starting your Keto Diet