Why Do Women Need To Stand Up As A Community To Shatter Patriarchy? 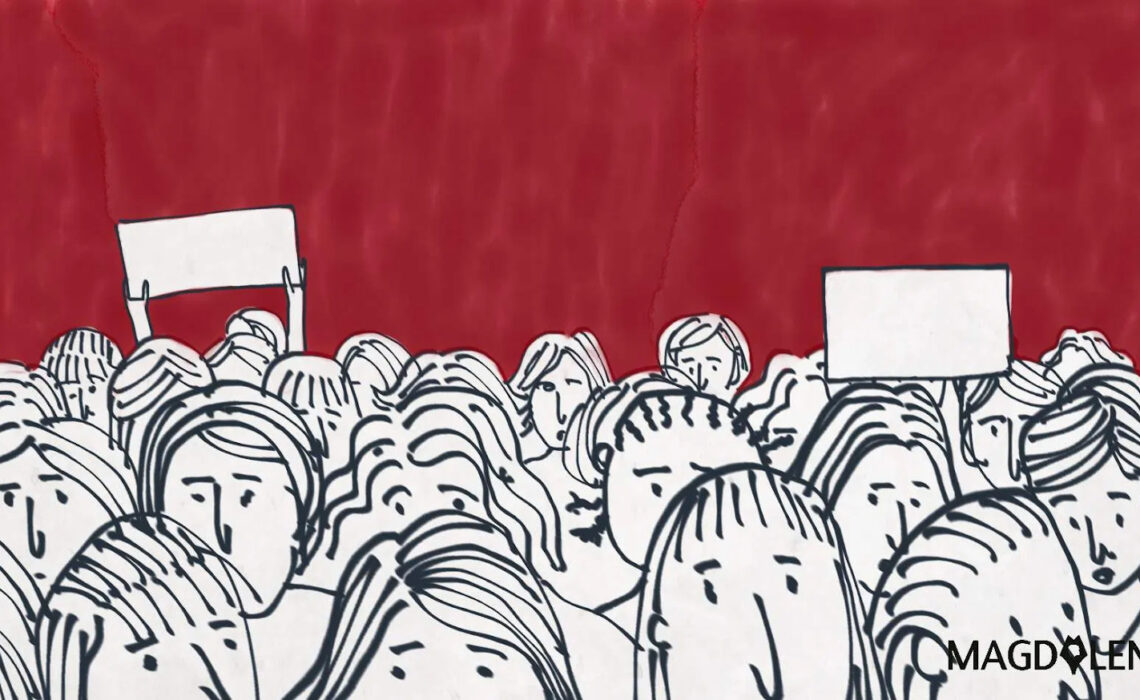 Patriarchy, which is essentially a structural system of male domination is ingrained in our society. Whether it’s the West or the developing countries in the Asian subcontinent, the fate of women has largely remained the same, that is, of the oppressed. While we talk about the oppression of women, it’s important to realize that in a patriarchal society, only men are not the oppressors. It is also some women who take advantage of other women to establish their supremacy. Well, that’s how patriarchy has conditioned all of us. In short, patriarchy also pits women against women leading to the denigration of the women community, by both men and women themselves.

Let me give you an example to make the concept easier to understand. If you have watched Indian soap operas, just one or a few of them with a rational mind, you know the drill. Have you noticed how women are portrayed in these soap operas? More often than not, either they are negative characters, over-emotional beings, dramatizing dolls, manipulative witches, submissive wives, or those envious of other women and waste their whole day planning how to shame their counterparts. Ask yourself, is this real? If your answer is yes, then you are surely an aggressive and irrational kid of patriarchy.

Even the intertwined plot lines on which the shows are set are quite problematic. However, shockingly, they are embraced with open arms, largely by the women audience themselves. In essence, these soap operas follow a notable pattern. They pick up the stereotypes, produce prejudices, create a narrative around them, repackage it all in visually appealing settings, and feed it to the people. The end result, more TRPs and more stigmatization and shaming of the women community.

Can we do something about it? Yes. Women artists who are the part and leads of the show can take a moral call and speak out. As viewers, we can exercise discretion in terms of what we are consuming and also make others aware of the repercussions and implications of these highly questionable shows.

In the face of all the dehumanization, objectification, misrepresentation, and character assassination of women, not just in these soap operas but in real lives more prominently, it becomes inherently important for us women to stand up for each other. We must realize that to make space for ourselves in this world, we also need to make space for other women and encourage and empower them. We would lag behind in terms of representation as we currently do if we women continue to be easily misled by patriarchal baits.

Instead what we must do is, uplift each other, stand with each other, and speak up for each other. That is really an effective way to counter the havoc that patriarchy has created and nourished for ages. Solidarity amongst the women community is definitely the need of an hour.

It’s time to stop patting patriarchy on the back and call it out instead.