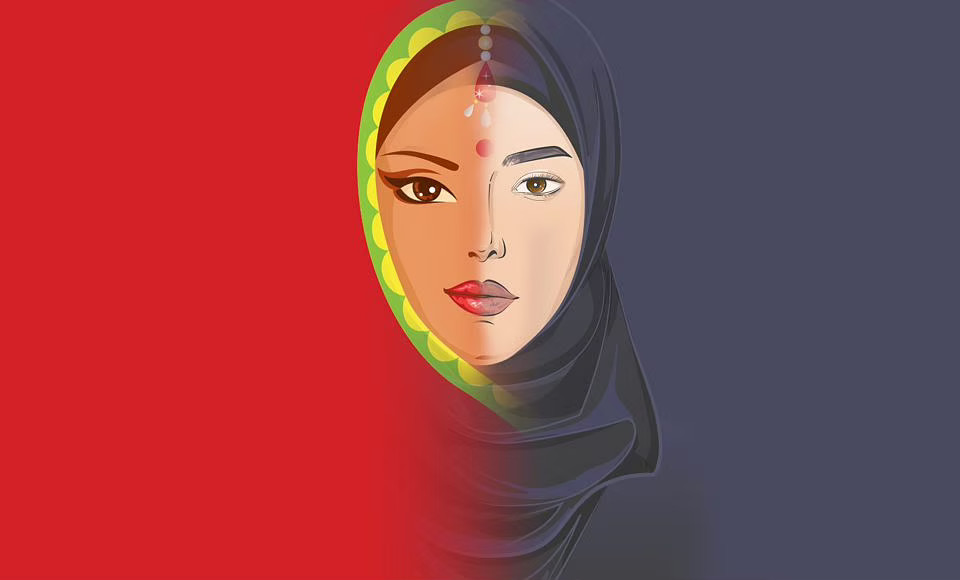 We say women need representation, everywhere. YES. Had we have that, maybe the Love Jihad wouldn’t have come into place. Read ahead and find out how the law challenges our existing Constitutional rights and throttles women’s autonomy.

Uttar Pradesh has recently passed the Uttar Pradesh Conversion of Religion Ordinance 2020, in short, the law that would ‘fight’ Love Jihad. What’s Love Jihad? You might ask.

Love Jihad is aconspiracy theory that accuses Muslim men of tempting Hindu women into marriage for the purpose of converting them to Islam. The law, based on this unsubstantiated theory has been implemented. However, after the implementation of the law, the reality on-ground seems to be very different from the one written in the ordinance, the law is often being used to harass and target a certain section of the population. More so, it has denigrated women and has infantilized them, snatching their freedom and autonomy.

The Infantilization of Women and Denying them Autonomy

The law has traced all the required steps from its formulation to the implementation, however, women have hardly had a chance to present their case. In the list of draconian laws, this is surely one of the laws that aim to create fault lines in society, based on religion and strangulate the freedom and choices of women. Above all, it opens all windows to all sorts of people to question or object to the marital affairs of young adults that are supposed to be private.

It’s the perfect case of the government, where a majority of men, inside the government and those on the streets, decide what is good for women and deny them the right to make their own decisions.

Cases are being reported incessantly in the state, often on baseless grounds. Wonder what happened to the Right to Life and Personal Liberty or for that matter, the Right to Freedom of Religion. Simply put, this recently passed legislation not only challenges the Constitution but also the hard-fought battle of women to exercise their free will and rights.

How did Women Lawyers respond?

Take a look at how women lawyers responded to the frivolousness of this new law.

Menaka Guruswamy, a senior lawyer said, “the law seems to violate constitutional values of equality, non-discrimination, dignity, and very basic ethos that courts have always recognized, that adults can make their own free choice. All men and women should question this idea of their adulthood being questioned and their free will being second-guessed by the state.”

“The effect of the law is to tighten the grip of religion over individual liberty and choice. It is yet another means to control women’s sexuality, agency, and right to choice. It also infantilizes women and portrays them as gullible fools, incapable of making decisions about their life”, said Vrinda Grover, senior lawyer, and human rights activist.

We have a long way to go. However and unfortunately, unthoughtful steps like these will only break us apart as a society and strip women of any autonomy and rights.