Patriarchy? To Hell With It! 7 Ways To Smash It 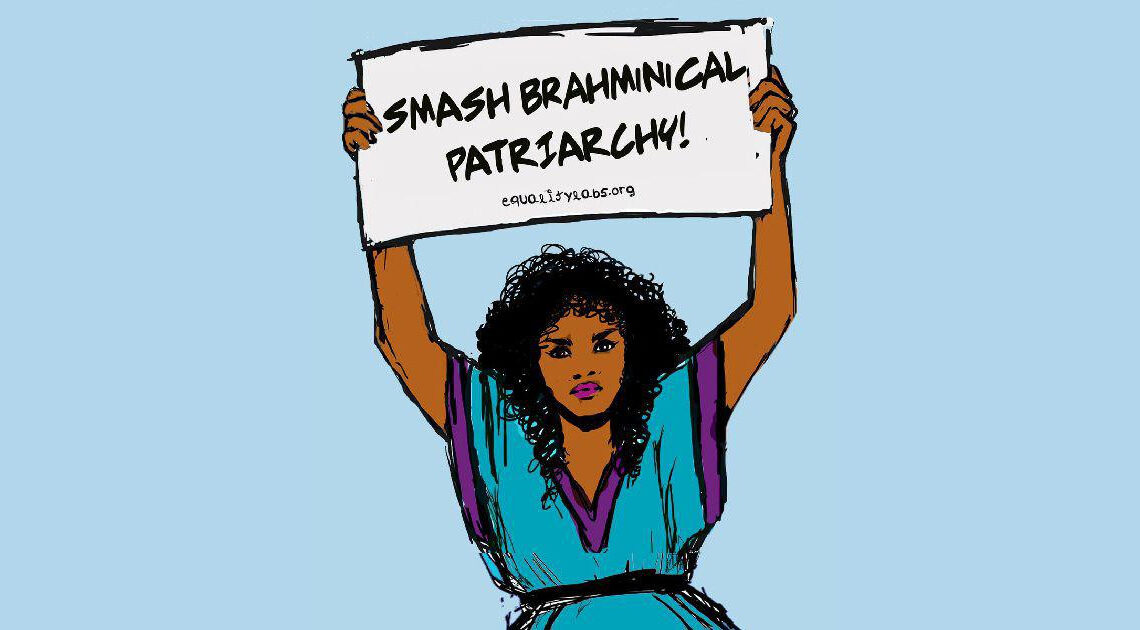 Let’s face the reality. Every day, when I turn the pages of my newspaper, it is filled with horrifying stories encountered and witnessed by women. They have seen the worst out of another human being. Sometimes, it really makes you think, is this all real? Can a human mind be as corrupt that one cannot even realize the pain one is inflicting on others? Well, that’s real. For the same reason, we cannot sit back languidly and witness our women counterparts being the victims of the worst of the crimes. What can we do, is an important question to ask. Take a look at these 7 important steps that will help us to smash Brahminical patriarchy.

Education is an important jewel that can revolutionize your mind. You cannot bring a significant change in the world outside until you bring rationality and knowledge in your own mind. If you want to break the chain of oppression and stop the monster called patriarchy, you must educate yourself.

Interestingly, in a patriarchal setting, it’s highly unlikely that women are given the opportunity to seek education. That’s when you must start fighting your own battles because they are worth it.

2. Raise Your Voice Against Discrimination

Discrimination is a very harsh and cruel word. Most of the time, we are conditioned in such a manner that we do not even realize that society holds a certain bias against women. Warning, don’t be fooled. With a rational mind, it is not difficult to realize when you are discriminated against. Raise your voice, if not for yourself but for the other women. Remember, if you stand up for yourself, you stand up for all the women in this world.

3. Hold The Hands Of Other Women Firmly

Patriarchy is a demon. First, it tends to keep you inside closed doors, and then it pits you against other women who might be a great support system for you. To shatter patriarchy, we must also shatter the stereotypical notions and conventional outlook that defines how a woman should be. Let’s stand together in the face of any kind of oppression. We do not need solitude, as much as we need solidarity.

Take a look back at the festivals that you might have celebrated in the recent past. Personally, I don’t have any idea what the actual celebration is about. On the day of Karva Chauth, a woman fasts the whole day hoping that her husband would live a long life. On the day of Raksha Bandhan, a sister ties a knot on her brother’s wrist hoping that brother would act as her “savior”. I wonder who are those from whom women need to be “saved”, most likely another man?

Women are often asked and expected to be “good” girls, “good” mothers, “good” wives, and whatnot. Why do women have to be good all the time when the definition of “good” is defined by patriarchy? It’s time to get over the “Good Women Syndrome”. A woman is not just good but the best, only when she is herself, let her be that way.

Another important thing to do is, do not waste your time on worthless things. Make sure that you are financially independent. You are not made to serve others throughout your lifetime, so love yourself, support yourself, and encourage yourself. If you are a financially independent woman, it’s not less than a milestone. Keep working hard and keep proving that working outside the home is not just a man’s propriety and working at home is not just a woman’s duty.

In the end, just never give up. Don’t get mistaken. If you are faring well in your life, it doesn’t mean the world has changed. It would take years and decades to even bring a minor progressive change but at the same time, don’t get disheartened too. Do your bit and do your best because giving up is simply not an option. You are great, attagirl!