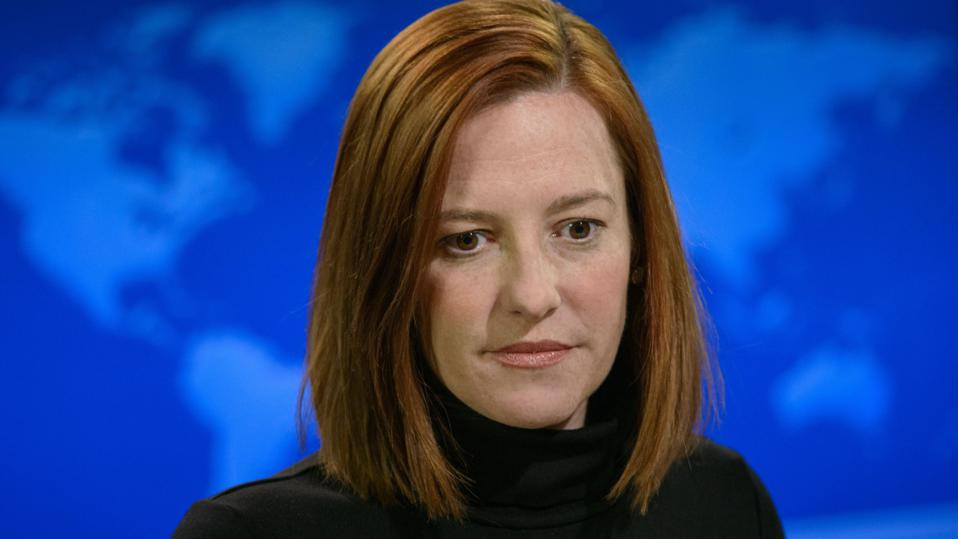 In what can be described as historic and in Kamala Harris’s vocabulary “barrier-shattering”, the Biden administration has picked an all-women team of communicators who will take charge of the significant communications designations in the White House. The list comprises seven women in significant roles and includes four women of color.

“I am proud to announce today the first senior White House communications team comprised entirely of women. These qualified, experienced communicators bring diverse perspectives to their work and a shared commitment to building this country back better,” Biden exclaimed.

Let’s take a look at the star women communicators who are soon to take charge of the senior communications roles.

While campaigning for the Biden-Harris duo, Karine Jean-Pierre was the Senior Advisor to Joe Biden and Chief of Staff to Kamala Harris. In the Obama administration, Jean-Pierre took charge as Regional Political Director for the White House Office of Political Affairs.

Hailing from Florida, Pili Tobar is one of the seven women to be designated a top rank in the White House Communications team. Before playing an instrumental role in the Biden-Harris campaign, she served as the Deputy Director for America’s Voice.

Elizabeth Alexander has earlier worked as a federal prosecutor in the US Attorneys’ offices. She served as the Senior Advisor on the Biden-Harris campaign and would now head the Communications Director portfolio to the First Lady, Jill Biden.

Ashley has served as the Senior Advisor to Nancy Pelosi, Speaker of the House. She was Special Assistant to the President and Director of Communications for the Cabinet in the Obama administration.

Importance Of This Move:

The role of communicators is significant as they are a connecting channel between the public and the government. It’s these communicators who are entrusted with the task of getting the right words out about the individuals and administration, in general, conducting press briefings, and to a large extent, shaping the public perception. While the move towards appointing an all-women team is surely a milestone achieved, it’s also representational of the fact that women deserve to be in the highest ranks of any space.