Meet The Women Designated At Key Positions In The Biden Cabinet 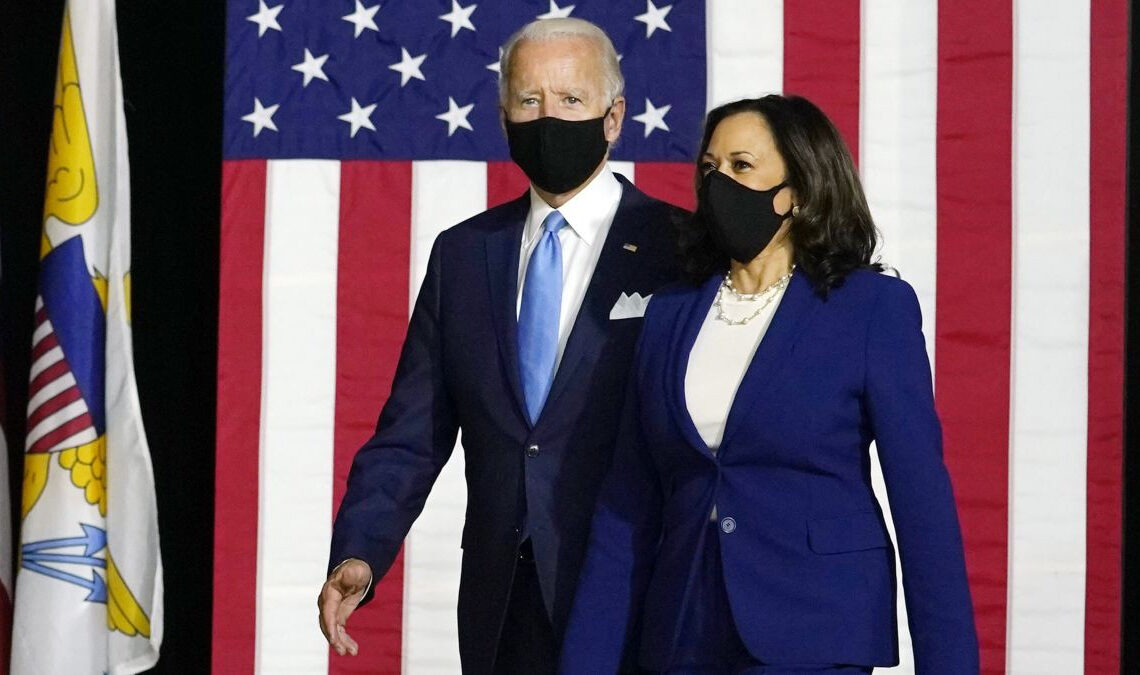 When Biden introduced his first round of cabinet nominations, he said, “It’s a team that reflects the fact that America is back. Ready to lead the world, not retreat from it. Once again sit at the head of the table, ready to confront our adversaries and not reject our allies. Ready to stand up for our values.”

According to the New York Times, Trump’s cabinet consisted of more whites and males compared to any other cabinet in the last four decades. However, unlike the last cabinet composition, as the new cabinet is set to form, women’s representation is being referred to as one of the key features ensuring “full inclusion” and “gender equality”.

Let’s take a look at the women who are designated for the senior cabinet positions.

Formerly serving as the Deputy Director of the Central Investigation Agency, Avril Haines is now designated one of the senior positions of Director of National Intelligence. She was the Chairman of the Senate Foreign Relations Committee between 2007-2008. Haines was appointed a legal adviser to the national security adviser in 2010.

Janet Yellen – Secretary of the Treasury

American economist Janet Louise Yellen, former chair of the Federal Reserve is the first woman to hold the role from 2014 to 2018. She is the President-elect’s nominee for Treasury secretary. She has remained very active in the policy debates at the Brookings Institution and is known to deepen the Central Bank’s focus on workers, inequality, and more.

Neera Tanden – Director of the Office of Management and Budget

Daughter of Indian immigrant parents, Neera Tanden has been picked as the Budget Chief in the Biden cabinet. She would be the first Indian-American and the first woman of color to hold this designation. Tanden has already been on the list of powerful women, for example, Elle’s 10 most powerful women in DC in 2014.

Linda-Thomas-Greenfield – US Ambassador to the United Nations

Linda-Thomas-Greenfield has been nominated to take charge as the United States Ambassador to the United Nations. She is a Black woman who, the Obama administration between 2013 and 2017, has served as the US Assistant Secretary of State for Africa. She has also served as the director-general of the foreign service and US ambassador to Liberia.

In addition, she was one of the leading diplomats to shape US policy towards sub-Saharan Africa during the Ebola outbreak.

Cecilia Rouse, nominated by Joe Biden, would become the first Black woman to hold the title of Council of the Economic Advisers Chair. Rouse is a former White House economic adviser who has served during the Clinton and Obama administrations and is also the dean of the Princeton School of Public and International Affairs.