Amidst Lockdown Due To Covid-19, Cases Of Domestic Violence Soar Globally 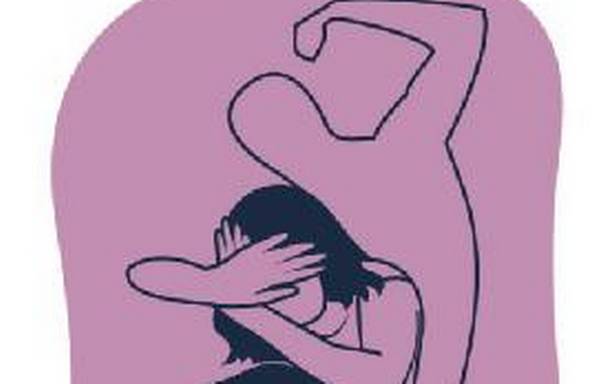 If quarantining at home assured one’s safety in terms of health and not contracting the deadly virus, vulnerable groups, especially women were exposed to a spate of domestic violence and abuse from their families.

According to the activists, social work organizations, gender equality representatives and domestic abuse survivors themselves, a pattern has emerged in the domestic abuse cases during the lockdown as the graph of domestic violence escalated steadily. Women were trapped inside their homes with their abusers. While it led to an increase in the instances of domestic violence, it also limited the opportunities for women to go out and report such cases. At home, most of the time, they are surrounded and overheard by their abusers.

As per the United Nations, during the lockdown, the cases of domestic violence have increased by an alarming rate of 20% globally. It has described this increase in worldwide domestic abuse as a “shadow pandemic“, a pandemic that started ages ago and continues to cause significant damage to the lives and identity of women across the world.

Countries such as Brazil, Germany, China, Greece, Italy, India and many others have witnessed a rampant surge in the cases pertaining to domestic violence against women.

In India, during the initial phases of lockdown, the NCW received a total of 4,350 complaints via various mediums such as phone, email and WhatsApp. Besides, between March 25 and May 31, 1,477 complaints of domestic violence were reported by women, the highest in this period in the previous 10 years.

In the state ranking, statistics by the Ministry of Women and Child Development (WCD) reveal that the highest number of complaints relating to domestic violence were received from Uttar Pradesh. This was followed by Delhi ( the national capital ), Maharashtra, Bihar, Haryana and Karnataka.

Without an iota of doubt, these numbers are mind-boggling. However, that’s just the tip of the iceberg. According to a report published in The Hindu, in India, about 86% of women who bore the brunt of violence never sought help. In addition, 77% of women did not even mention the incident(s) relating to their abusers to anyone. These numbers speak volumes of the unreported and unattended miseries meted out to innumerable women. Can we do something about it? Of course.

If you know about women who are subjected to domestic violence, kindly send this number to them – +91 7217735372. This is a WhatsApp number that has been launched by the National Commission for Women (NCW) to report domestic violence amidst lockdown.

Only if you do your bit, the world would be a better place. Speak Up. Be the voice of the voiceless.