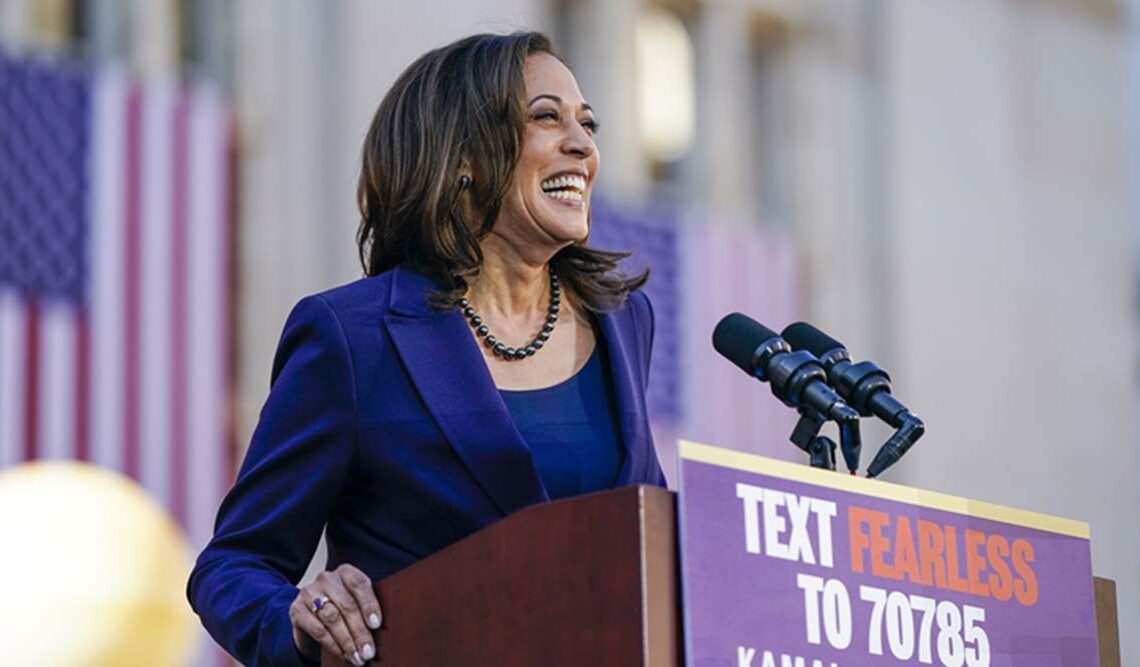 It’s not just a set of cheerful and gratifying words. In today’s America, it’s an emotion, a proud feeling and an echo that resonates with millions of American voters and people across the world, especially women.

In a rather long time, the United States has altered its course of history and has elected its first-ever Madam Vice President to the White House.

On January 20, 2021, the victorious Democrats Joe Biden and Kamala Harris would be sworn in at the inauguration ceremony. The 2020 United States Presidential Elections were held on Tuesday, November 3, 2020.

Harris is the daughter of a Jamaican father and Indian mother and is also the first person of Indian descent to hold this designation in the White House.

The gleam of hope and inspiration, Harris is on course to add a shining feather in the glory of the United States.

“While I may be the first woman in this office, I will not be the last,” Harris thundered at a victory rally in Wilmington, Delaware.

It is evident that Kamala has climbed huge political ladders and is one of the rising stars in the continent’s history.

Now, as the inauguration ceremony to swear the Vice President-elect nears, the rest is history!

With Harris as America’s First Madam Vice President, Douglas Emhoff would become the nation’s First Second Gentleman, the first time in the history of the world’s oldest democracy. This way, successfully breaking the socially embedded stereotypes and drawing an inclusive arc of racial and gender justice in the history of the United States.

In a viral video, Harris was seen interacting and inspiring with her great-niece. She tells the little girl who has bigger ambitions in life, “You could be President”. And yes, we are proud of her!

Kamala Harris’s achievements and her historic win is a breakthrough moment for women in politics where participation of women is not welcomed with open arms. However, the historic win is symbolic of the fact that women leaders are gaining pace throughout the world, though gradually.

We, as a team, congratulate her!