How Many Moon Craters Are Named After Women? We Promise You Would Be Shocked! 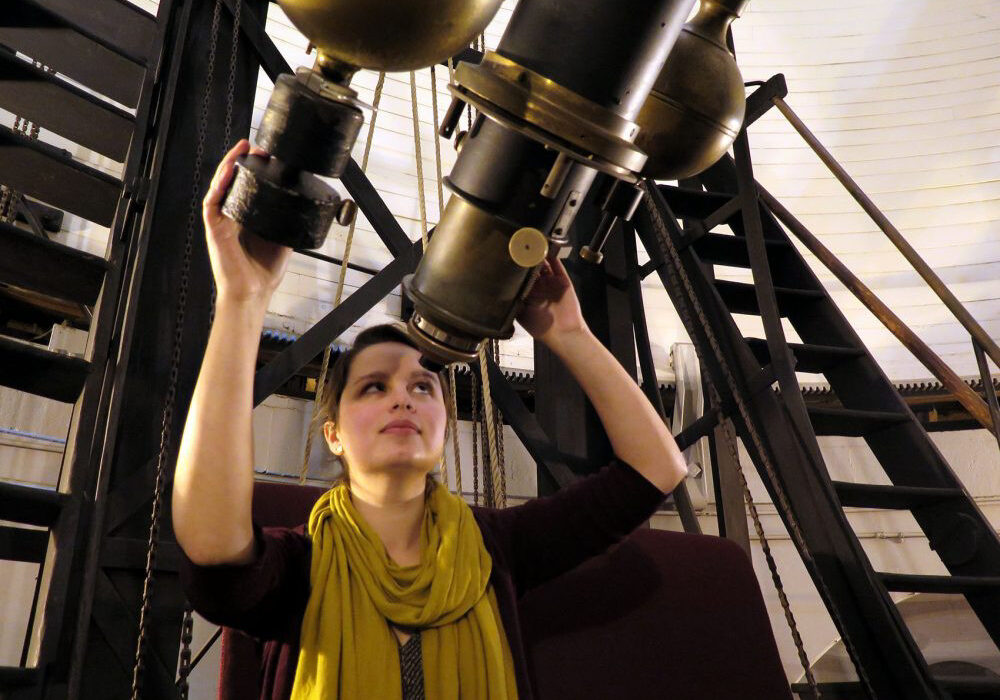 A Brief Look At The Facts!

According to the convention, the Moon craters are named after scientists, architects, moon explorers as well as distinct individuals related to astronomy, planetary, or space exploration. These are generally the individuals who have given rise to excellent and crucial contributions to space. The familiar moon craters are named after Newton, Copernicus, Einstein. Yet some still aren’t. Isn’t it surprising? Who were those people? And how many of them were women?

Once this query entrenches in your senses, then you’ve got to know the reality. For over 300 years and more, people have been naming the Moon’s elements. Now, the International Astronomical Union Working Group for Planetary System Nomenclature acts as the legitimate resource for names all around the Universe and picks these names from past and historical civilizations around the planet.

Searching For Women In Space

The Gazetteer of Planetary Nomenclature notes over 1,600 moon craters.

Women who have served in astronomy over the centuries constantly have performed in risky conditions and in circumstances where men have taken fame for their endeavor. In respect of the numerous women who have propelled astronomy and space research ahead, is it too much to find some of the women astronomers who have moon craters named after them?

Ms. Forget, an astronomy artist, analyzed over lists of the International Astronomical Union, the organization authorized with awarding official names to moon craters. She began underlining the moon craters named after women.

“There was not much to underline”, she said.

Of the 1,578 lunar craters that had been named at that period, there were only 33 privileged women.

“I didn’t expect 50 percent. I’m not that optimistic,” she explained. “But 2 percent? I was shocked. It creates an atmosphere where you think women aren’t contributing”, she added.

It’s important to celebrate the contributions of female scientists, and honor and foreground women who are active in STEM fields.

Catherine Neish, an astronomy scientist at Western University in London, Ontario, recommended the name ‘Easley’ to the International Astronomical Union in January. Dr. Neish had successfully suggested craters Pierazzo and Tharp in 2015 for Elisabetta Pierazzo and Marie Tharp, and she was conscious of the slight percentage of lunar craters addressing women.

The fewness of lunar craters honoring women is both startling and not shocking, told Kelsi N. Singer, a famous scientist at the Southwest Research Institute. Women normally weren’t supposed to be scientists, engineers, and explorers until the 20th century, she said. Because moon craters are not generally named for living people, “There’s a historical lag,” Dr. Singer explained.

Women are unequaled when it comes to the names of features on Venus and some of Uranus’s smaller moons. However, those areas are oddities in the solar system. The International Astronomical Union has affirmed this problem and is prioritizing women’s names when nomenclature moon craters.

Sadly, only 32 lunar craters are named for women and this implies the limited number of women in science, bringing on, an action to specify more women to attain acclaim. It moreover brings out the awful mean that lunar terminology seems to be grounded in restricted conceptions of scientific work. Eligibility swings on heroic descriptions that entitle particular contributions over alliance, always blurring the various and multifaceted donations of women.