Why Only Women Are Expected To Sacrifice Their Careers In The Name Of Marriage And Nurturing Children, Where Are The Husband’s Sacrifices? 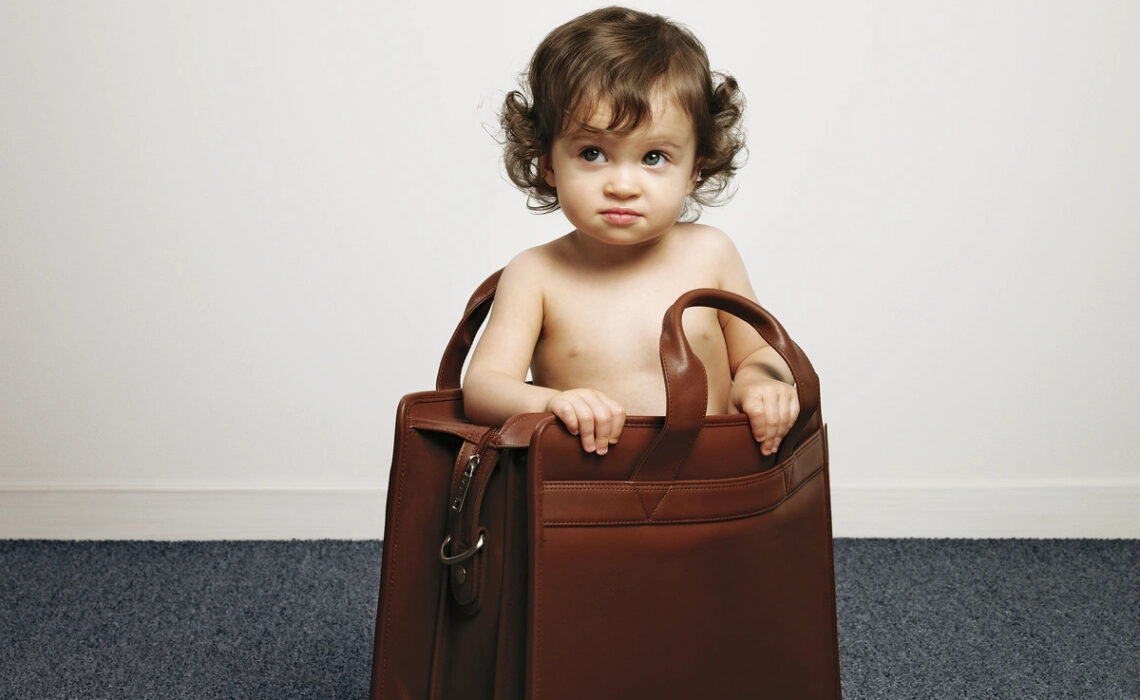 Even in 21st century India, an ideal woman is one who can ‘sacrifice’, ‘compromise’, ‘adjust’, ‘cooperate’, etc. God forbid, if she can’t do these things, she is too rebellious to be a woman! However, the pertinent question is, why is it so that the mere idea of sacrifice is viewed in the context of women only? Do gender dynamics play a part here? Yes, of course, they do.

In 2015, the Associated Chambers of Commerce and Industry surveyed over 400 mothers in the 25-30 age group in 10 cities to find out about their employment-related decisions after motherhood. The survey revealed that a growing number of highly educated women in urban India are abandoning their professional lives to become full-time mothers. The reason? Because raising children and maintaining a career simultaneously with no/minimal “cooperation” whatsoever from one’s partner in giving the required time to children or taking charge of domestic responsibilities, becomes a highly demanding task.

According to a 2013 World Bank study, in India, only 27% of women aged over 15 were found to be working. This rate is the lowest compared to women’s participation in any workforce in countries such as Brazil, Russia, India, China, and South Africa.

These numbers speak for themselves. It’s a hard truth that women are sacrificing or are expected to sacrifice their careers when they are married or reach a “child-bearing age”.

How Are Things In The West?

It doesn’t really matter while we are talking in the context of India or abroad, the status of women and other marginalized communities has remained the same.

“While women represent nearly half of the U.S. workforce, they still devote more time than men on average to housework and child care and fewer hours to paid work, although the gap has narrowed significantly over time. Among working parents of children younger than 18, mothers in 2013 spent an average of 14.2 hours per week on housework, compared with fathers’ 8.6 hours. And mothers spent 10.7 hours per week actively engaged in child care, compared with fathers’ 7.2 hours”, the 2013 Pew Research report said.

In the book, Creating a Life: Professional Women and the Quest for Children, author Sylvia Ann Hewlett has shed light on how women who climb to high-altitude careers deal with work-life balance, getting married, juggling with their careers, and deciding, whether to have children or not.

In the article in the Harvard Business Review, the author writes, “When it comes to career and fatherhood, high-achieving men don’t have to deal with difficult trade-offs: 79% of the men I surveyed report wanting children—and 75% have them. The research shows that generally speaking, the more successful the man, the more likely he will find a spouse and become a father. The opposite holds true for women, and the disparity is particularly striking among corporate ultra-achievers. In fact, 49% of these women are childless. But a mere 19% of their male colleagues are”.

The numbers are mind-boggling and highlight the gender inequality between the sexes. We must ask, while women are expected to embrace motherhood and perform a variety of tasks in a single day, what are the sacrifices made by a husband compared to their female counterparts? Any?