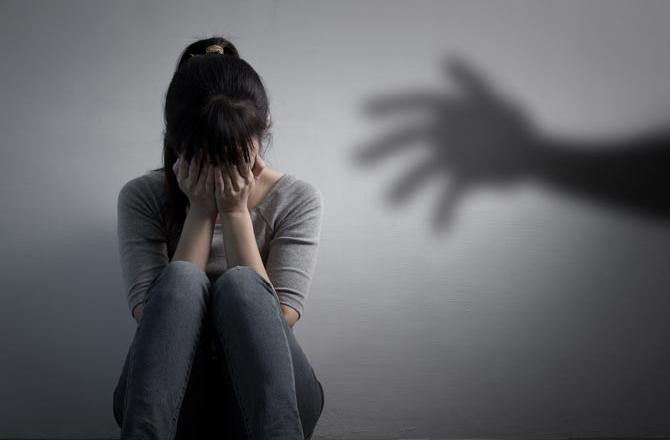 According to a recent status report, the law ministry has said that 597 Fast Track courts are operating in the country, Times of India reported. Out of them, a total of 321 are dedicated POCSO (Protection of Children from Sexual Offences) courts.

The POCSO Fast Track Courts are the special courts instituted by the government to deal with certain types of cases for time-bound trial and disposal of pending cases related to rape and sexual offenses. FTSCs, expanded as Fast Track Special Courts are set up as a part of the National Mission for Safety of Women (NMSW).

Under the POCSO Act, it is required to expeditiously complete the trials of these cases within six months. In addition, the investigation pertaining to these cases must be wrapped up in a period of two months from the date of filing an FIR.

Though, a year ago, the Central Government had assured that based on the pendency of subject cases, 1023 Fast Track Courts would be set across the country. It’s notable that the cases of rapes against women and children have gone up from 1.6 lakh in 2018 to 2.4 lakh in 2019. Shockingly, a vast proportion of cases, 94% of these are registered under the POCSO Act. But, do we have a significant number of courts to be assured of a speedy trial and deliverability of timely justice? We don’t.

On one hand, the government, at all levels assures that women’s and children’s safety is one of the most important issues in their agenda and progressive steps are underway. However, the reality on the ground is still abysmal. Brutal cases of violence, torture, sexual exploitation, and murders of minors shake the conscience of the nation every time, and then what? Back to reality. These heinous offenses are repeated over and over again.

In most cases, fast track courts do not show enough sensitivity to the victims. They go on to objecting the character of victims and outraging their modesty with a shameful line of questioning. Check out this report by The Wire to know about such cases in detail.

According to a survey by the Hindustan Times, out of 663 cases decided by Delhi courts between the period of January 2014 and March 2015, 357 resulted in acquittal. Why? The victim took her statement back due to pressure from family or police.

Is there any solution?

The road to justice in India isn’t easy at all. Thus, it’s inherently important that we have more well-read, gender-sensitive, and qualified lawyers and judges, especially in the lower courts. Besides, we as individuals must not shy away or hesitate in calling out the brutal acts of violence and sexual offenses that surpass even the basic minimum level of humanity. In short, all the stakeholders must discharge their duties with absolute sensitivity and honesty.

We all need to stand up together and strive for a better world for all of us.