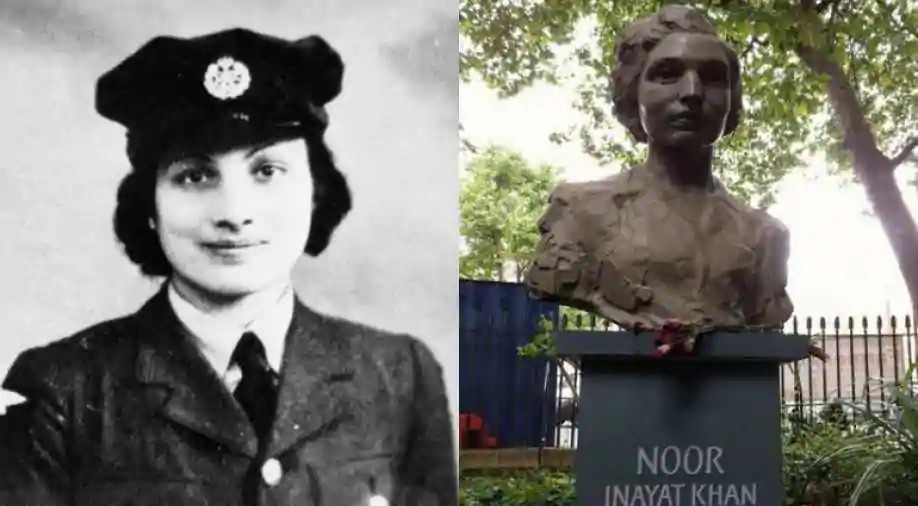 When she was captured by the Gestapo – the secret police of Nazi Germany, kept in the Dachau Concentration camp, tortured for close to a year, and one day, kneeled down to the ground and was shot in the head, she shouted, “Liberte”, meaning freedom. Yes, she is Noor Inayat Khan, a World War II Indian Origin spy who contributed her valiant efforts to fight the Nazis.

She initially joined the war effort as a wireless operator when she signed up for the Women’s Auxiliary Air Force. Later, in 1943, she was sent to France and became the first woman wireless operator to be deployed to the country by the UK. Codenamed “Madeleine”, she was assigned the task to update the UK with all the secret happenings and important developments in the country. However, within days of her deployment, all the wireless operators were caught and Noor took on the responsibility of the task until she was betrayed by one of her friends following which she was taken to the Nazi Concentration Camp.

Spy Princess: The Life of Noor Inayat Khan is a book written by Shrabani Basu based on the life of Noor Inayat Khan. “To Noor, the ideology of the Nazis and their pogrom against the Jews was fundamentally repulsive and opposed to all the principles of religious harmony that she was brought up with by her father”, the author wrote.

A biopic, A Call To Spy, released on Amazon Prime, is about three female British spies during World War II. It features Indian actress Radhika who plays the character of Noor. Asked about why she opted for the role, she said, “I think when we talk about war, we talk about men so often and don’t really talk about the struggle and the efforts that women put up”.

In 2014, a stamp was issued in her honor and there are reports that her face may soon appear on British coins, as published by Aljazeera.

Recently, on 28th August 2020, Noor was named as the first Indian-origin woman to be honored with the Blue Plaque in the UK.

Author Shrabani Basi wrote, “It is fitting that Noor Inayat Khan is the first woman of Indian-origin to be remembered with a Blue Plaque. As people walk by, Noor’s story will continue to inspire future generations. In today’s world, her vision of unity and freedom is more important than ever”.

Often, when women’s contributions at all fronts are largely neglected, the story of Noor Inayat Khan is refreshing and inspiring. A woman, who stood up for peace and her values in a war-torn country.