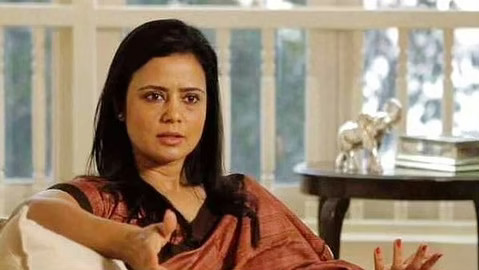 If you have been following the Internet trends or if you are a politics enthusiast, you must know this powerful woman and an All India Trinamool Congress party MP from Krishnanagar, West Bengal, Mahua Moitra. She is a Member of Parliament in the 17th Lok Sabha who contested and won the seat in the 2019 Indian general elections.

Ms. Moitra took the internet by storm with her maiden speech in Parliament and ever since then, each of her speeches has been a masterpiece. In her debut speech, she listed the seven signs of early fascism that were featured in a poster put up at the United States Holocaust Memorial Museum in 2017.

Given below is a list of a few pointers/facts/quotes from her audacious and inspiring speech. Immerse yourself!