Looking for a reason to pour a glass of Red Wine? We are going to give you 5! 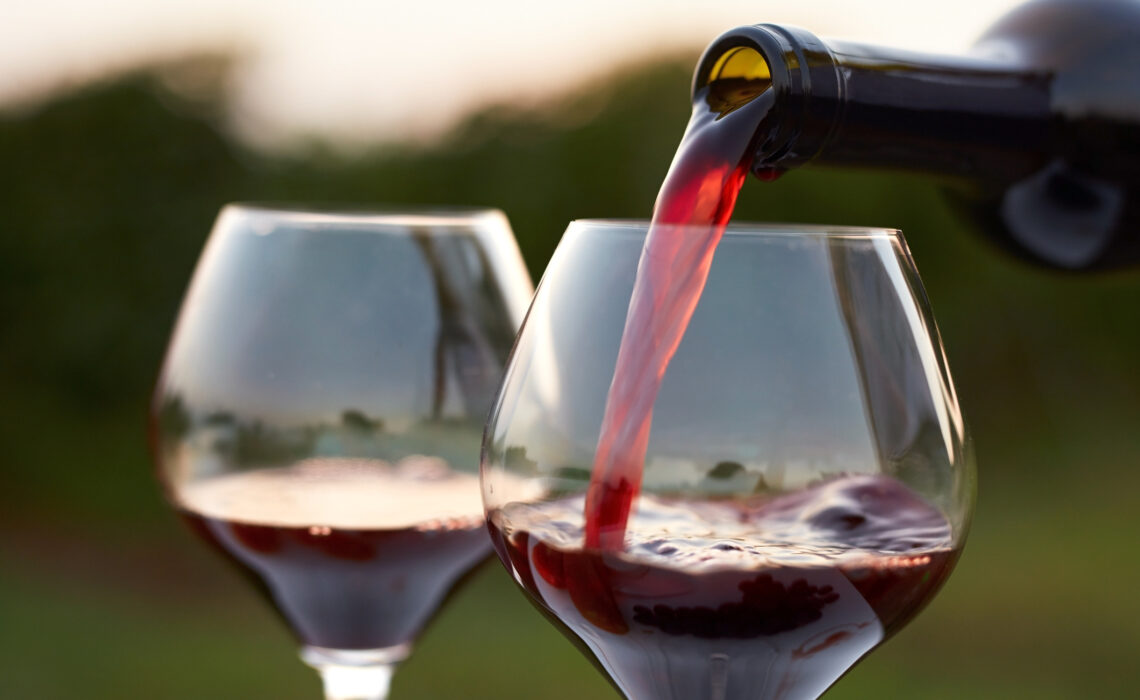 Let science help you make up your mind the next time you decide whether to uncork a bottle. Red wine, made by crushing and fermenting dark-colored grapes, has been studied for several years. There is plenty of evidence that moderate red wine consumption can have beneficial effects. It can stimulate the wellbeing of the heart and even battle certain types of cancer. However, moderate intake of red wine is crucial.
Now you may be wondering how Red wine is beneficial for you?
Well, here is why-