Do you know these 9 early signs of pregnancy? Check these out so you know that there’s a good hope! 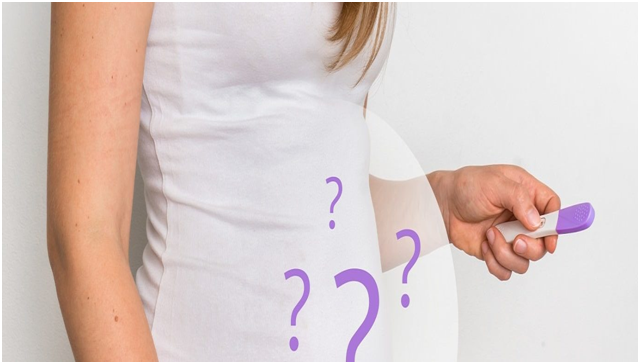 Hey! Are you pregnant? Well, pregnancy tests and ultrasounds can clarify your doubt if you’re expecting a baby or not. But before you even miss your menstruation, there are a few early signs and symptoms of pregnancy you can look out for to get a heads-up for your conception.

Though every woman is different, so are their experiences of pregnancy. Not every woman has the same signs/symptoms or even the same symptoms from one pregnancy to the next. This is also because the early signs of pregnancy often imitate the symptoms you might experience right before and during menstruation, confusing you to suspect if you’re pregnant.

So, here’s what you should know about these common early signs of pregnancy and why they occur.

Motherhood
Miscarriage: What causes it and how to cope up with it
Health & Nutrition, Motherhood
Confused about what to do during your pregnancy? Here are some Dos and Don’ts.
Empowerment, Health & Nutrition
Dreading your periods? Here are 5 things to help you have a comfortable and smart menstrual cycle.