Did you know it’s not only women who bleed? Know the truth about 8 such period myths from around the world 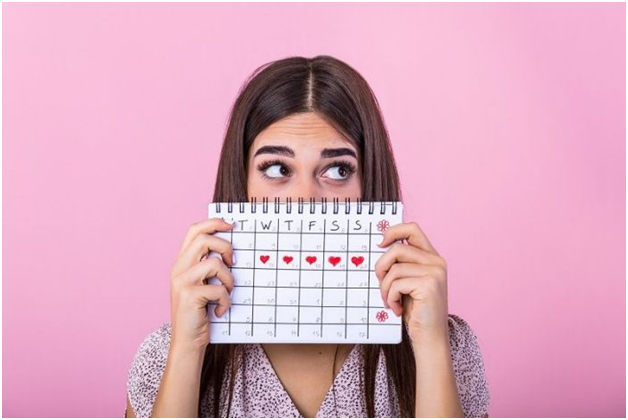 Oh, are you on ‘that time of the month’? Are you always on your periods? You shouldn’t go to a temple or wash your hair during periods. You can’t have sex or can’t get pregnant during periods. Girls shouldn’t use tampons during their first periods. Or period blood is impure and bla, bla, bla! Ugh… Chuck it! every one. I am sure that your reaction also used to be similar to mine whenever you might be getting to hear all this bullshit or crap or myths we can say correctly that surrounds menstruation from the time of the Dark ages.

Firstly, talking of girls and periods in one sentence shouldn’t be justified because it’s not only the girls whose vaginas bleed every month but there are transgender men as well who menstruate or transgender women who do not. For the unversed, periods are a humanitarian crisis. In 2014, the United Nations declared menstrual hygiene as a public health issue.

Menstruation has been a taboo topic since the ages, even talking about it loud or in public makes people uncomfortable and they vilify menstruation making it difficult for women to talk about their periods and know that they are normal and healthy. Then, come the myths/disbeliefs or stupid notions associated with it that are mostly influenced by superstitions, cultural and social forces. These myths are also not only incorrect but also help instigate and prevail gender-based discrimination and behavioral restrictions on women. So, before it gets on the edge of being an alarming call, let’s break down these myths and know and also let the ones who come talking to you about these myths know what’s true and what’s not about the periods.

Empowerment, Health & Nutrition
Dreading your periods? Here are 5 things to help you have a comfortable and smart menstrual cycle.
Health & Nutrition, Trending
Did you know there are more women vegans than males? Well, here’s the mystery unfolded!
Health & Nutrition
Know these 7 best tips for a flat belly and effortlessly fit in your figure-hugging dress